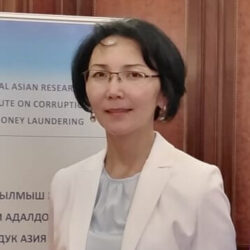 Founder & CEO of the Public Foundation “Central Asian Research Institute on Corruption and Money Laundering” (since 2018).

Experience of working in the anti-corruption sphere since 2005.

Member of Anti-corruption Council under the Government of Kyrgyz Republic. 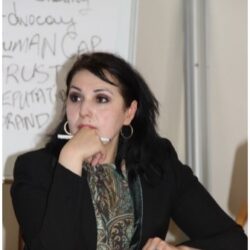 Gayane Hovhannisyan is the Head of the Center of Quality Assurance of the Public Administration Academy of the RA and Researcher of the “Research Centre of the Management of Science”. 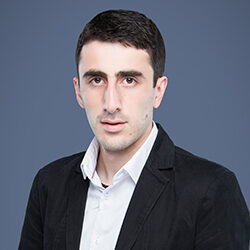 Goga Tushurashvili joined IDFI as an analyst of the “Improvement of the Quality of the Accountability and Transparency of the Georgian Legal System” project in 2011-2012. For the time being, he serves as the Economic and Social Policy Research Direction Lead under the Economy and Social Policy Program.

He graduated from the Ivane Javakhishvili Tbilisi State University in 2009, finishing the bachelor’s program for business management of the department of Economics and Business. He continued studying in the same department in the Master’s program and received master’s degree in macroeconomics in 2011 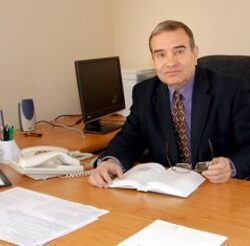 Khachatur Bezirjyan is the Head of the Department of Science at PAARA and a founding Director of the Armenian School of Public Administration. He was Member of the Public Service Reform Commission, Adviser to the Chairman of the Civil Service Council of the Republic of Armenia.

Since 2013 Khachik Harutyunyan is an expert of TIAC. During his work, he contributed to the assessment of the national integrity system of Armenia and the development of state corruption reports, civil society shadow reports for OECD’s Istanbul Anti-Corruption Action Plans, etc. 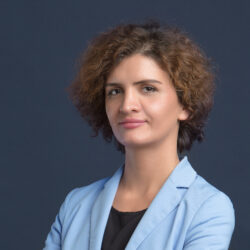 Since April 2019, Mariam Maisuradze has been the member of the team of IDFI as the Manager of the project “Promoting Prosecutorial Independence through Monitoring and Engagement” (PrIME). Before that, Mariam worked as an expert for the project “EU for the Interagency Commission on Gender Equality, Violence against Women and Domestic Violence”. 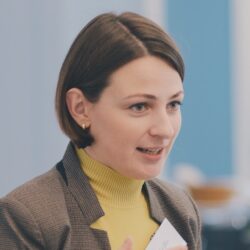 PhD in political science. Institute for Advanced Study in the Humanities. University of Duisburg-Essen
Expert on Political Corruption in Transition Economies 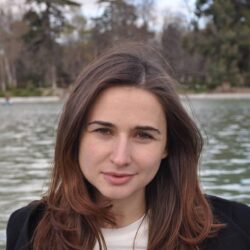 An author and a co-author of 62 publications. The Project Manager of whistleblower protection of Ukrainian League of Lawyers for Combatting Corruption, a member of the Anticorruption group of the Reanimation Package of Reforms 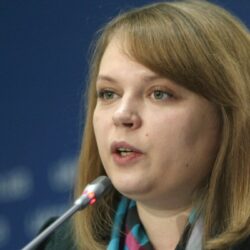 Head of the Legal Department at the Anti-Corruption Action Center

Specializes in reviewing the public procurements as well as in effective, transparent, and legitimate use of public funds. 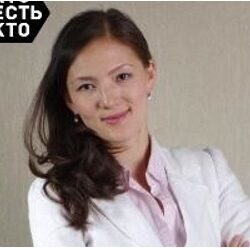 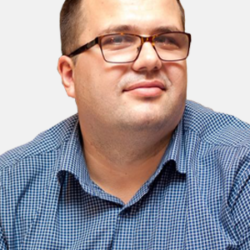 Senior Economist affiliated to the program ”Business climate and SMEs” 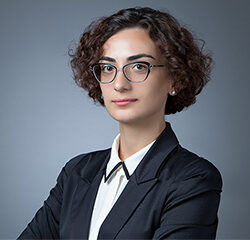 Since July 2019, Tamar Chkhitunidze has been the member of the team of IDFI as the Research Coordinator of the project “Promoting Prosecutorial Independence through Monitoring and Engagement” (PrIME). Before that, Tamar was employed at the Analytical Department of the Ministry of Justice of Georgia, where prior to her appointment as a Senior Specialist, she worked as an intern. Until then, Tamar was doing internship at the Supreme Court of Georgia and US Embassy Tbilisi. During her studing within the Erasmus Mundus Exchange Program in Lithuania, she has completed an internship at the Embassy of Georgia to the Republic of Lithuania.